STANLEY JUAH has survived the Ebola virus, but lost his entire family. And the people in his village, Taylor Town, are seeking revenge. When Stanley decided to take his son out of quarantine and bring him home, everybody said, he shouldn’t do it; the risk was just too high. But Stanley chose to ignore all the warnings. It was a fateful decision. Stanley started a chain of infection that left fourteen people dead, including all the members of his own family. How can he live on?

TAWOO BONO is frightened. For hours he and his family members have marched away from their village, deep in the bush, to a forest clearing. Now, there are people in space suits and Tawoo has never felt so sore in his life. His aunt Ponawenee barley made it. Again and again she was collapsing on this long journey. It all had started after the funeral of Tawoo's father. So many people got sick. Soon they will be delivered to the Ebola Treatment Unit (ETU) where every day, every hour, every minute they will cling on to life. But only one of them will make it and return home.

MABEL MUSA is an ambulance nurse. Together with her team, she tours the Liberian countryside in two all-terrain vehicles, picking up the sick in their villages and bringing them to the Ebola Treatment Unit (ETU). Mabel struggled for a long time whether to do this job or not. Too many of her colleagues had died. Mabel found courage in her boyfriend, Alex Mulbah. Together they decided that their country, Liberia, needed them more than ever. It was the start of a dangerous journey for the young couple - a journey that eventually brought them closer together.

REVEREND VICTOR G. PADMORE knows: in the end it will be to Liberians themselves, to win the battle against Ebola. But people are frightened; they are angry and confused. There are people in Taylor Town who want Stanley Juah dead, because he brought the Ebola virus. They say, he did it deliberately, to kill them all. Ebola has turned neighbours into enemies and Padmore asks: How can we move on? How can we live together again? In the end, he takes the risk and brings Stanley back to Taylor Town. He should ask the people of Taylor Town for forgiveness. 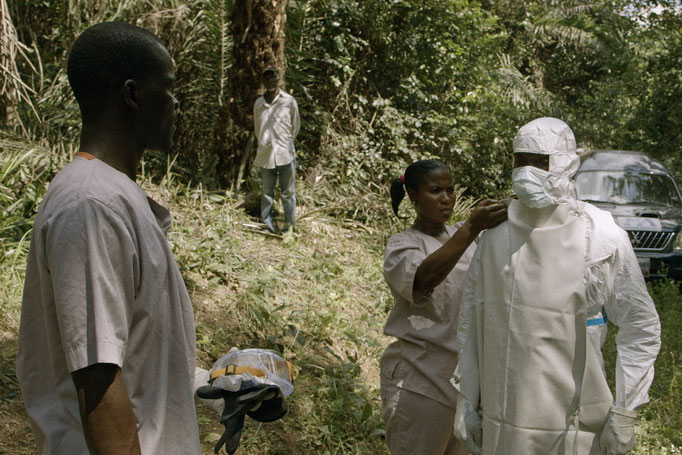 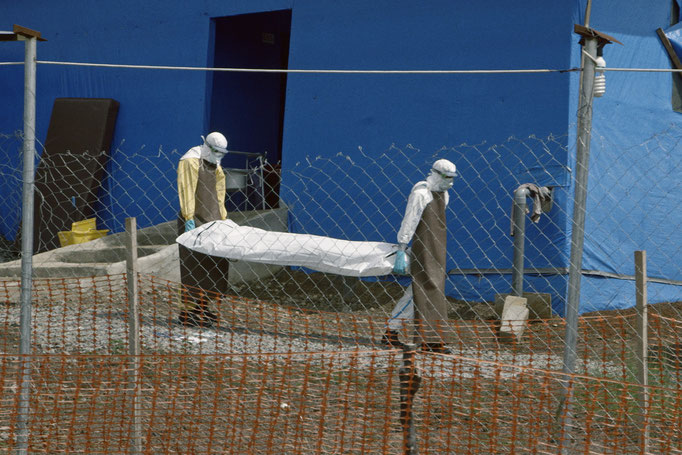 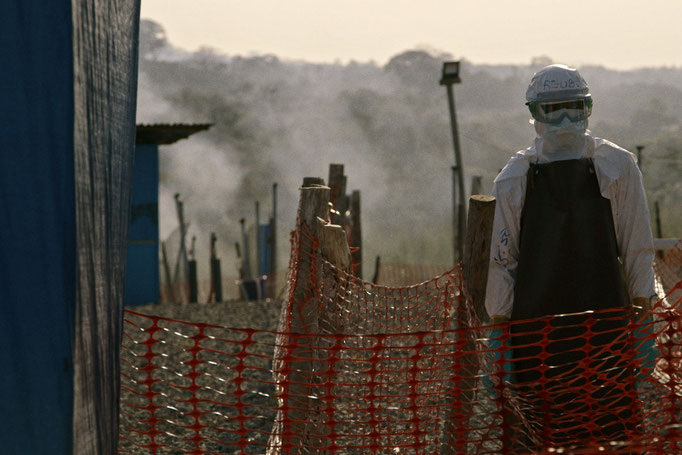 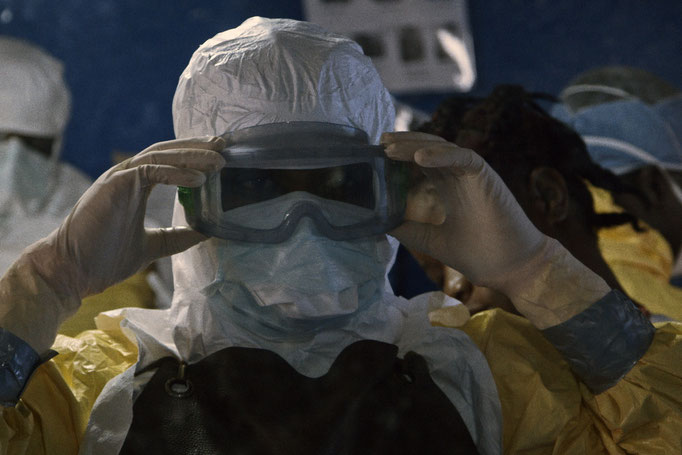 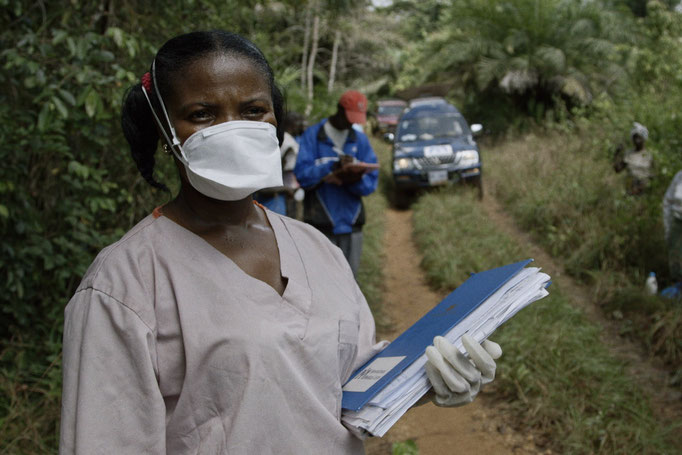 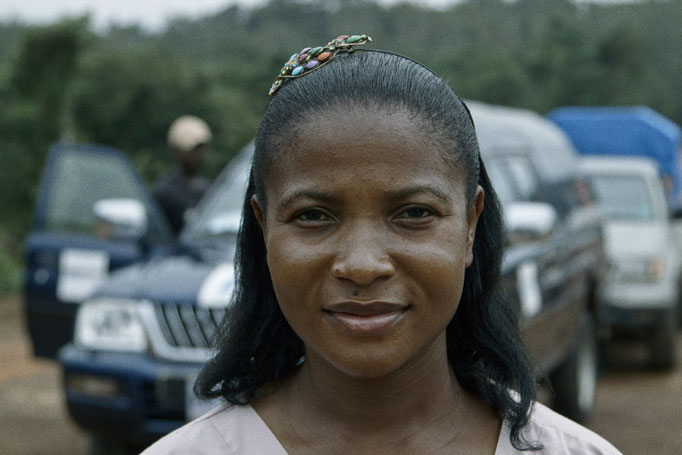 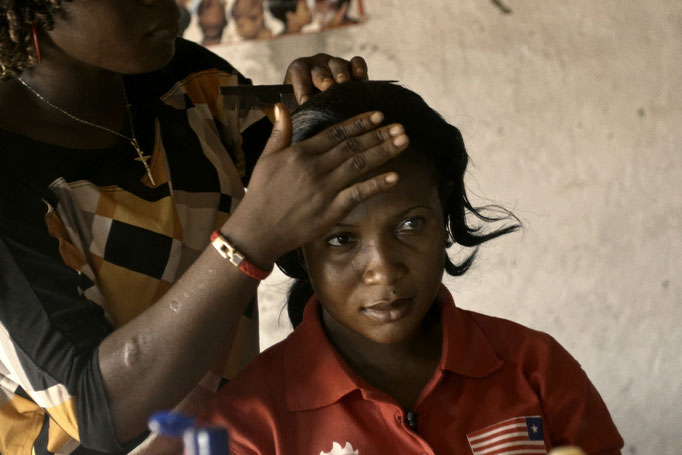 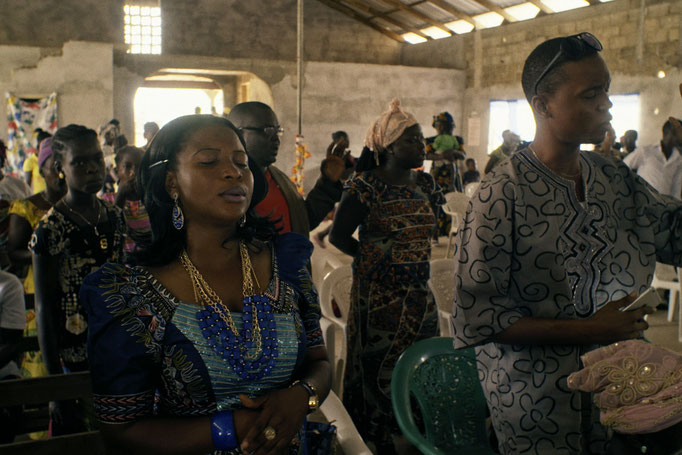 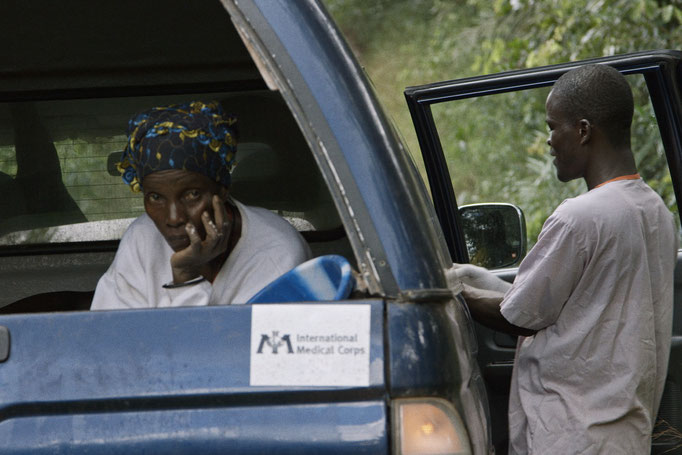 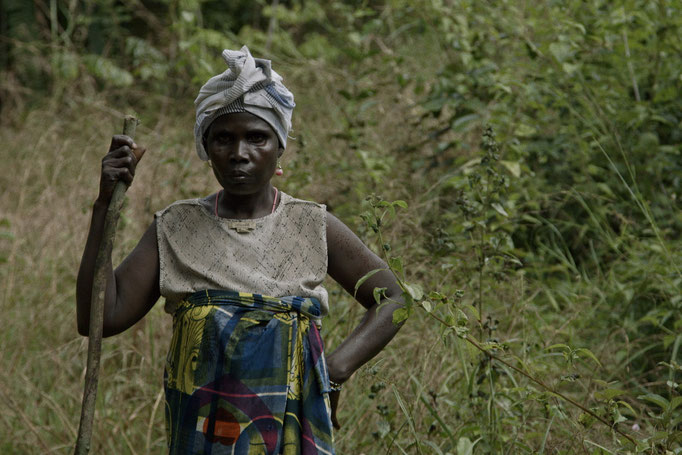 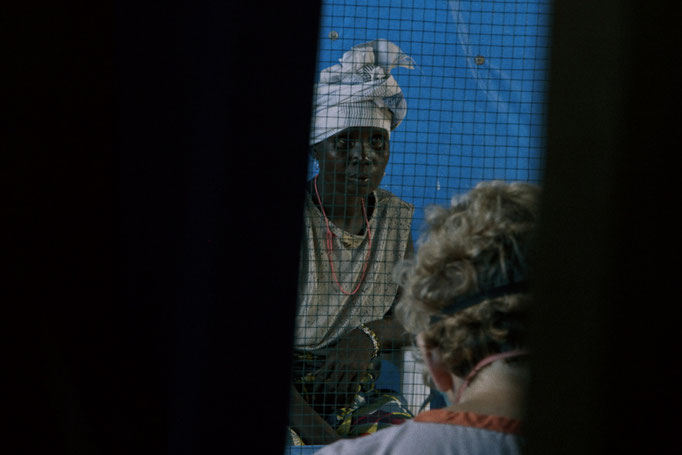 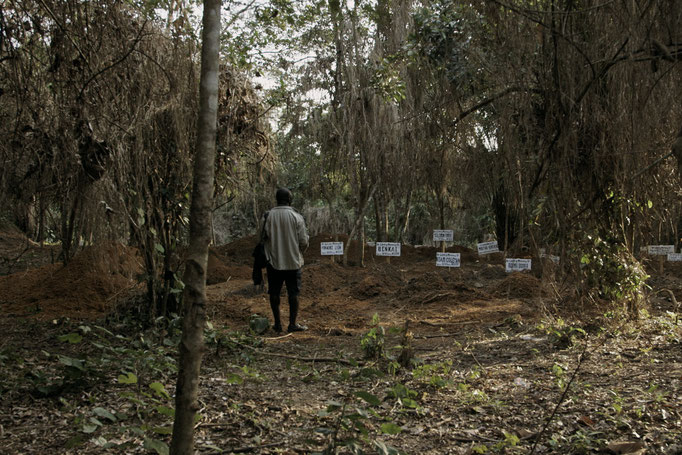 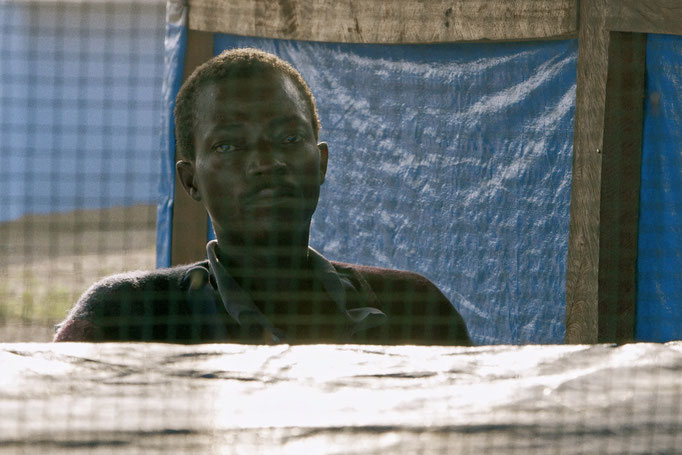 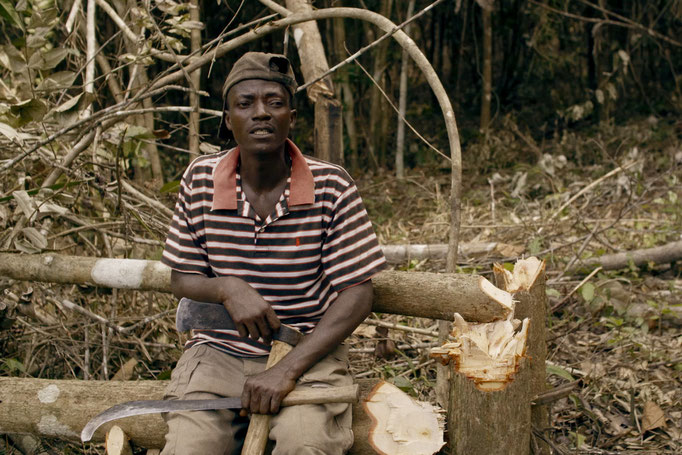 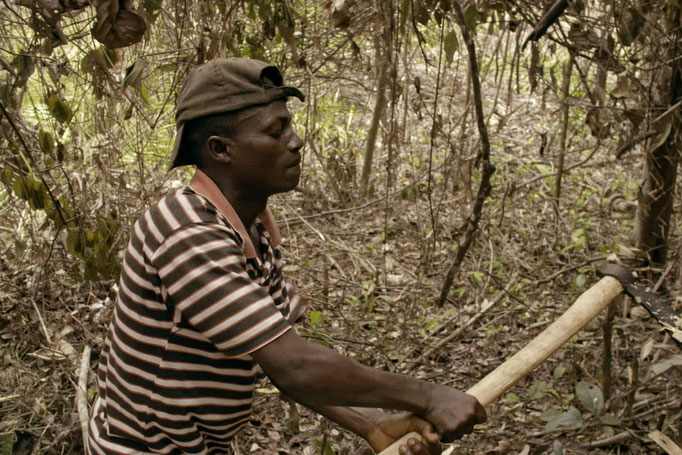 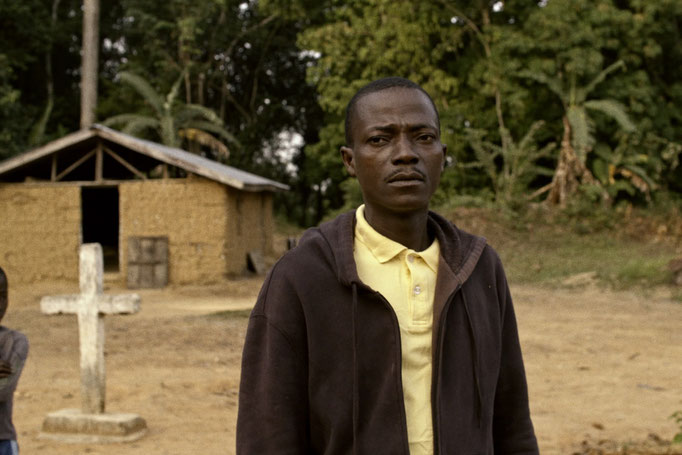 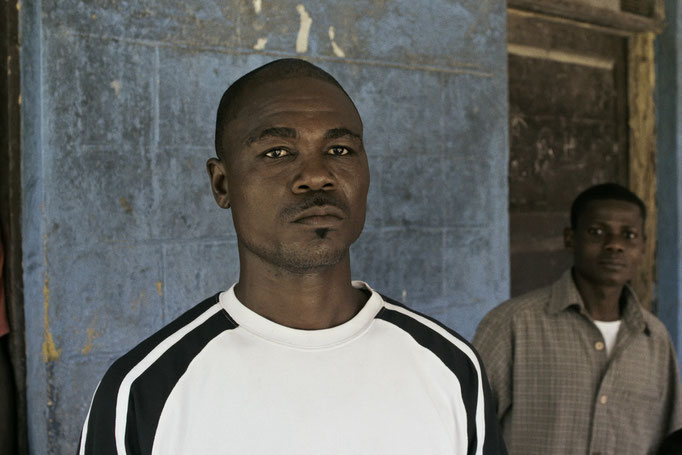 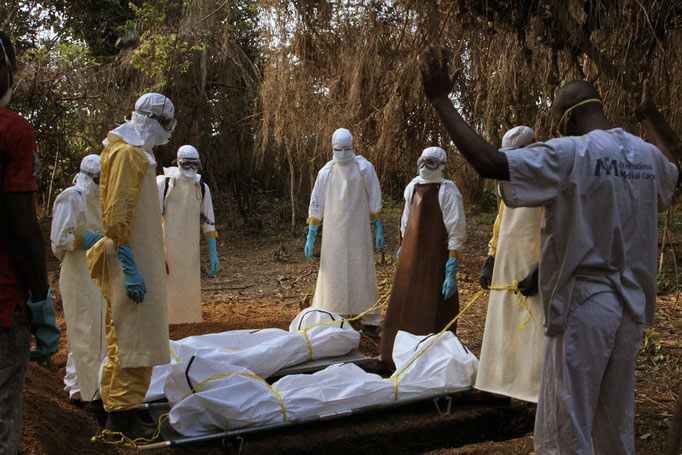 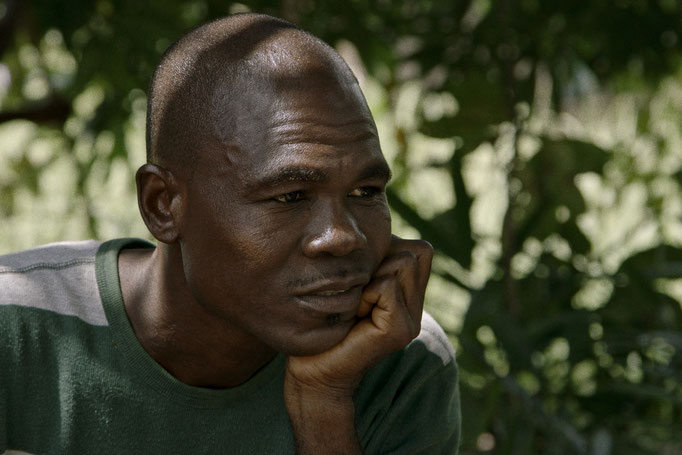 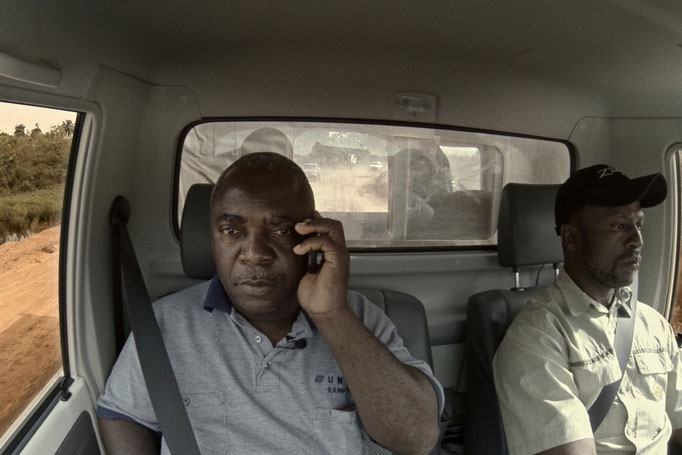 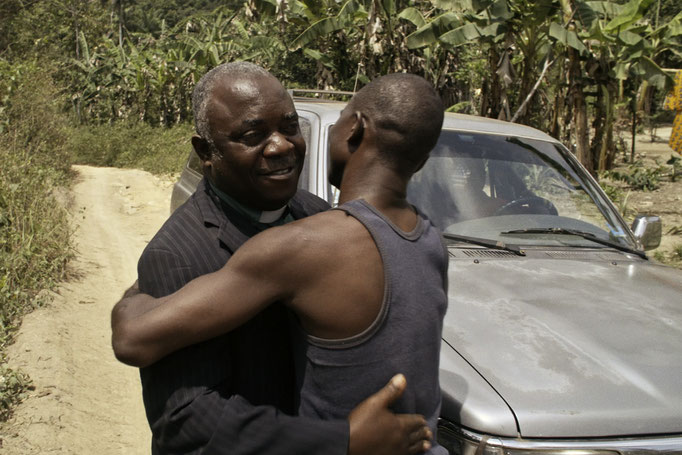